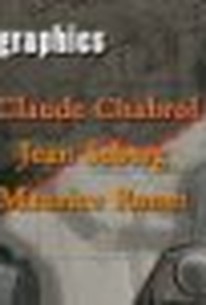 The people of a small town in France react differently to the Nazi occupation in this World War II action drama directed by Claude Chabrol. Mary (Jean Seberg) is willing to risk her life to help the resistance movement in spite of her husband's acceptance of the situation. The movement is slowed by an informer and another man who pretends to help the resistance fighters but leads them to the Nazis and steals their possessions. This is one of the few French films that accurately illustrates that the heroic resistance movement was a small minority and most people were content with the Nazi occupation as long as they had bread and wine. ~ Dan Pavlides, Rovi

There are no critic reviews yet for Ligne de démarcation, La (Line of Demarcation). Keep checking Rotten Tomatoes for updates!

There are no featured reviews for Ligne de démarcation, La (Line of Demarcation) at this time.