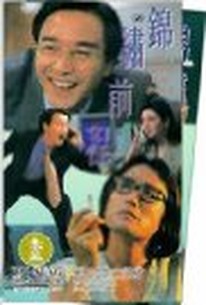 Gordon Chan Kar-seung spins this comedy about Lam Chiu-wing (Leslie Cheung Kwok-wing), an ambitious sleazebag who, at the film's outset, loses his job and his girl on the same day. He crashes with his ne'er-do-well musician friend James (Tony Leung Kar-fai) and subsequently takes advantage of him. When James falls for comely businesswoman Winnie Tsang (Rosamund Kwan Chi-lam), Lam leapfrogs over his friend and starts going out with her. He eventually lands a job at her company, impressing the higher-ups with his near-sociopathic ease of lying. Soon, Lam has crawled his way to the top of his profession but realizes that he has trashed all those around him to get there.

There are no critic reviews yet for Long and Winding Road (Jin xiu qian cheng). Keep checking Rotten Tomatoes for updates!

There are no featured reviews for Long and Winding Road (Jin xiu qian cheng) at this time.