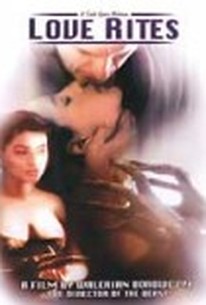 There are no featured audience reviews yet. Click the link below to see what others say about Love Rites (Cérémonie d'amour) (Queen of the Night)!