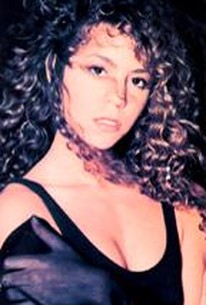 In 1990 pop diva Mariah Carey released her debut album, which yielded four number one U.S. chart hits. This compilation contains studio-produced and live-concert videos of some of the most popular songs from the album, including "Vision of Love," "Love Takes Time," and an extended version of "Someday," plus live stage versions of "Vanishing" and "Don't Play That Song." The compilation also contains a never-before-seen video of her single "I Don't Wanna Cry" and a special interview with the talented singer. This tape is ideal for any Carey fan wanting a closer look at the artist's first years as a pop diva. ~ Forrest Spencer, Rovi

There are no critic reviews yet for Mariah Carey - The First Vision. Keep checking Rotten Tomatoes for updates!

There are no featured reviews for Mariah Carey - The First Vision at this time.