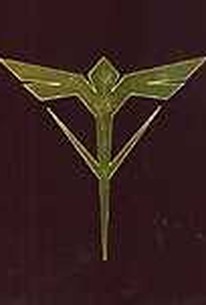 This full-length feature film concludes the story that ran through the Mobile Suit Gundam, Mobile Suit Zeta Gundam, and Mobile Suit Gundam ZZ series and depicts the final battle between Char Aznable and Amuro Ray. It finds Char the commander of a Neo-Zeon movement and planning a forcible migration of Earth's citizens by bringing about an ice age. In a race against time, Char works to cause an asteroid collision while Amuro, working for the Federation, tries to prevent it. ~ Cammila Collar, Rovi

Char's Counterattack is a great film, though only if you properly care about Amuro, Char and their shared history. Otherwise it's still nice to look at!

There are no featured audience reviews yet. Click the link below to see what others say about Mobile Suit Gundam: Char's Counterattack!