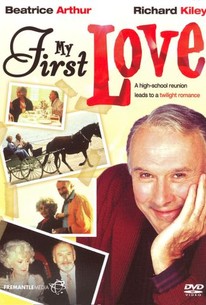 An ageing widow's relationship with an ex-flame is re-ignited when she runs into her former boyfriend at a class reunion in this warmhearted tale of middle-aged romance starring Bea Arthur, Richard Kiley, and Joan Van Ark. Despite their rekindled feelings, the pair soon finds their powerful connection threatened when the woman discovers that her new beau is involved in a May-December romance with a much younger woman.

Critic Reviews for My First Love

There are no critic reviews yet for My First Love. Keep checking Rotten Tomatoes for updates!

There are no featured reviews for My First Love at this time.