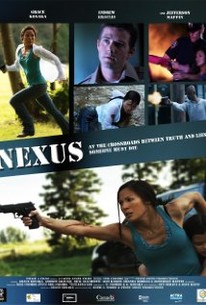 A singer accused of murdering her husband becomes the center of controversy after learning that her late spouse was smuggling a dangerous new drug called Nexus at the time of his death. Later, as Holly works to restore her tarnished reputation, she begins to realize that she was set up by one of the very people she trusted most. ~ Jason Buchanan, Rovi

There are no critic reviews yet for Nexus. Keep checking Rotten Tomatoes for updates!

There are no featured reviews for Nexus at this time.