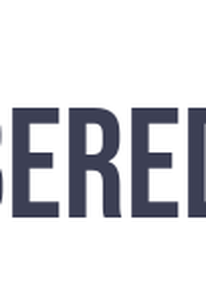 The title alone should clue the reader that Numbered Men is a prison picture. Based on the stage play Jail Break, the film is hardly a paragon of credibility: more than one critic noted that the prison depicted herein is more like a country club than a house of corrections. The party-like atmosphere and casual camaraderie between prisoners and guards is spoiled when hard-boiled King Callahan (Ralph Ince) insists upon trying to escape. Before this problem can be resolved, there's the little matter of innocent counterfeiting suspect Bud Leonard (Raymond Hackett), who is finally sprung when the guilty party Bertie Gray (Conrad Nagel) graciously confesses. The film's most (unintentionally) amusing moment finds a prison road gang enjoying a pleasant luncheon in the home of sociable heroine Mary Dane (Bernice Claire). ~ Hal Erickson, Rovi

Numbered Men is a strange affair with odd lots of dialogue and prison scenes that call to mind a club of the free.

There are no featured reviews for Numbered Men at this time.