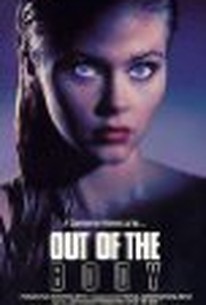 A mysterious killer is preying upon professional women in Sydney in this psychological horror feature. All of the victims are found murdered and with their eyes removed. Detective-Sergeant Whitaker (John Clayton) and his partner Sergeant Delgano (John Ley) are put in charge of solving the case. Composer David Gaze (Mark Hembrow) has premonitions of the grisly deaths and tries to warn the victims, but all the women he approaches doubt his ability to see into the future. ~ Dan Pavlides, Rovi

Critic Reviews for Out of the Body

There are no critic reviews yet for Out of the Body. Keep checking Rotten Tomatoes for updates!

Audience Reviews for Out of the Body

There are no featured audience reviews yet. Click the link below to see what others say about Out of the Body!

Out of the Body Quotes