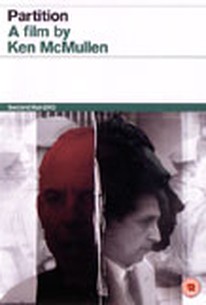 The inmates of an insane asylum and Indian bureaucrats react to the sweeping political changes of 1947 when over a million people died in the conflict that led to the establishment of Pakistan. Actors often play dual roles as they portray bureaucrats and the hopelessly insane. Little insight of the historical causes for the partition is given in the feature. ~ Dan Pavlides, Rovi

There are no critic reviews yet for Partition. Keep checking Rotten Tomatoes for updates!

There are no featured reviews for Partition at this time.