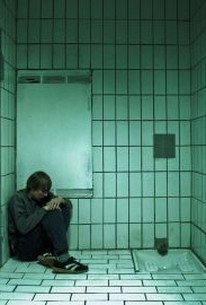 A young man learns the high stakes of survival behind bars in this hard-edged drama from Germany. Kevin (Constantin von Jascheroff) is a juvenile offender who has been sentenced to a youth detention facility that's severely overcrowded. Kevin finds himself sharing a cell with three other teenagers -- Marc (Frederick Lau), who uses his strength and arrogance to get his way; Andy (Martin Kiefer), who is looking for an angle to make his life easier; and Tommy (Joel Basman), who relies on drugs to escape the ugliness around him. Kevin soon learns that even when the other inmates are teenagers, prison is a place where the strong feed on the weak, and as he's constantly surrounded by violence, intimidation and rape, he has to learn to be as brutal as the system surrounding him if he wants to get out alive. Picco was the first feature film from writer and director Philip Koch.

There are no critic reviews yet for Picco. Keep checking Rotten Tomatoes for updates!

There are no featured reviews for Picco at this time.