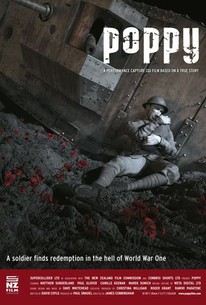 Sometimes movie-making is back-breaking work, something that comedian W.C. Fields found out first hand while performing in this sentimental remake of his silent comedy classic Sally of the Sawdust (1925). While riding an old-fashioned bicycle for a scene, Fields fell and fractured a vertebra. For the rest of the shooting he wore a painful back brace that hurt so terribly that he would sometimes lose consciousness after completing a scene. This coupled with the other serious health problems, did not stop Fields from making the film, but it did restrict the amount of times he appeared in it and a careful viewer may be able to notice the use of a double in many of the long-shots and in scenes where Field's back is to the camera. That Fields, trooper though he was, could not appear in more scenes is more apparent with the addition of plot twists and distracting musical interludes that did not appear in the original story of a huckster's attempts to prove that his adopted daughter is actually a long-missing kidnapped heiress.

Ada May Moore
as Snake Charmer

Charles McMurphy
as Constable
View All

W. C. Fields is swell but if he doesn't get some new stunts pretty soon they'll be saying he was over-rated.

There is romance, involving Rochelle Hudson, but it is W. C. Fields who makes the picture worth seeing.

There are no featured reviews for Poppy at this time.