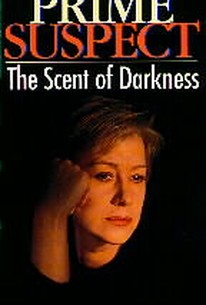 Detective Superintendent Jane Tennison returns in this sixth and latest installment of the popular "Prime Suspect" series. This time, just as Tennison has begun settling into a happy new relationship, and coming to terms with the police bureaucracy surrounding her, a new series of murders threatens to destroy all she has accomplished. The crimes bear an unsettling similarity to the ones Jane investigated in the first "Prime Suspect" episodes and, therefore, casts doubt on the guilt of George Marlow -- the man she arrested for the earlier killings. Most of Jane's colleagues clearly believe she bungled the initial investigation -- an idea that she refuses even to entertain. After the tension between the Superintendent and the male detectives grows unbearable, she is suspended from the police force. But that doesn't stop her from performing her own detective work on the case to salvage her career. Was Marlow actually innocent of the brutal deeds he was jailed for -- as he has maintained all along -- or is there a copycat at large in London?

Critic Reviews for Prime Suspect - The Scent of Darkness

There are no critic reviews yet for Prime Suspect - The Scent of Darkness. Keep checking Rotten Tomatoes for updates!

There are no featured reviews for Prime Suspect - The Scent of Darkness at this time.