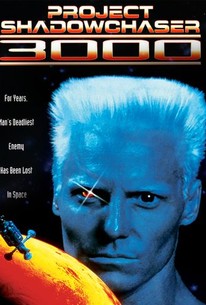 In this sci-fi thriller, a collision between a space station and a derelict ore freighter leads to a terrifying discovery. Listed as lost in space 25 years before, the ore freighter Siberia appears out of nowhere and despite the efforts of the communications station that is trapped in orbit around Mars, the two crafts run into each other. Curious as to what happened to the ore freighter, the space station crew boards her and discovers that her crew is dead. Unfortunately, they also discover that the reason for the mass deaths, an alien, is still aboard the craft and looking for more victims.

Red Horton
as Man
View All