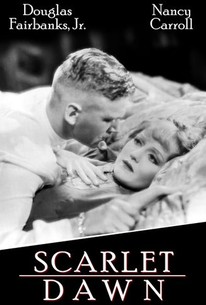 The Russian Revolution provides the backdrop of this costume epic that centers around a young nobleman who, with his maid, escapes from his homeland to Constantinople where the two marry and begin a new life as commoners. But though it seemed a good idea at the time, the aristocrat has trouble adjusting to the daily toil and grimness of his new existence and when he meets an exciting seductress he immediately, abandons his good, peasant wife. With his shady lady, the fellow tries to become a con artist, but it doesn't work. He decides to return to his wife, and gets there just as she is about to be sent back to Russia. Much of the film was shot in real homes in Constantinople.

Betty Gillette
as The Girl

Mischa Auer
as Serge
View All

Entertaining oddity that's set in 1917 during the Russian Revolution.