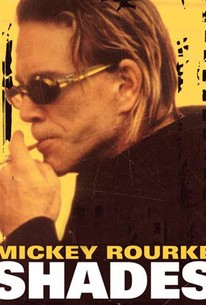 Erik van Looy's Shades takes place on a fractured movie shoot. Washed-up director Paul Sullivan is attempting to make a comeback with a film about a famous serial killer. He is getting friction from all sides, including the family members of the victims who want the film shut down, a mentally unstable producer, a lead actor with serious addiction issues, and a young female actress willing to do anything to have a career.

There are no critic reviews yet for Shades. Keep checking Rotten Tomatoes for updates!

There are no featured reviews for Shades at this time.