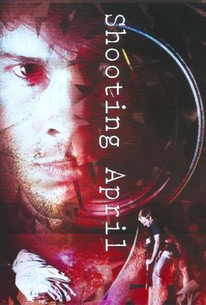 Three young friends scramble to cover-up a horrific crime that was caught on camera in this independent thriller. Whenever Truman, Weasel, and Doug are together, the camera is always rolling. From harmless pranks to sexual conquests, everything they do is captured for posterity. One night, Truman prepares to bed reluctant teen April as Weasel and Doug focus in on the action. When April rejects Truman's advances, the swaggering lothario wagers his pals $100 each that he can still charm his way straight into her pants. But when April still refuses to sleep with Truman, he snaps - committing a heinous crime right on camera. Now, if they can just destroy the evidence, Truman, Weasel, and Doug might just manage to get away with murder.

There are no critic reviews yet for Shooting April. Keep checking Rotten Tomatoes for updates!

There are no featured reviews for Shooting April at this time.