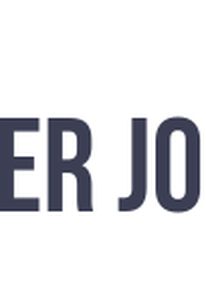 The long-running "Hopalong Cassidy" series trudged on with its 61st entry, Sinister Journey. William Boyd, looking pretty much the same as he did when the series started in 1936, is back as Hoppy, with Andy Clyde and Rand Brooks as his cohorts California and Lucky, respectively. Like most of the late-1940s Cassidy films, Sinister Journey is more of a mystery than an actioner, with Hoppy trying to clear his young pal Lee Garvin (John Kellogg) of a trumped-up murder charge. For a while, it seems that the wealthy father of Garvin's bride (Elaine Riley) has arranged the frame, but the real villain is exposed in the final reel. Though the "Hopalong Cassidy" films weren't the box-office hits they'd once been, within a year the films would win a whole new audience on television.

Will Orleans
as Ben Watts

Wayne Treadway
as Engineer
View All

There are no critic reviews yet for Sinister Journey. Keep checking Rotten Tomatoes for updates!

There are no featured reviews for Sinister Journey at this time.