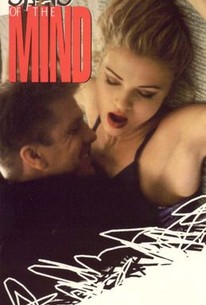 A once loving, devoted mother changes dramatically after suffering major head trauma during an auto accident. This made-for-television drama is based on a true story and follows the family as they try to cope with their mother's drastic transformation -- caused by severe damage to the area of the brain that controls impulses. The control for the need for sex was particularly damaged, and soon she is behaving in a most unseemly matter. Before long, her sexual craving destroys her family, and only her father remains loyal to her.

Critic Reviews for Sins of the Mind

There are no critic reviews yet for Sins of the Mind. Keep checking Rotten Tomatoes for updates!

There are no featured reviews for Sins of the Mind at this time.

Sins of the Mind Quotes