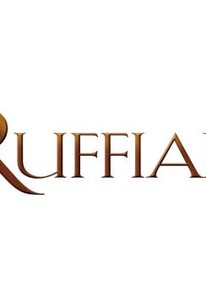 Prolific French filmmaker Yves Simoneau directs Sam Shepard and Frank Whaley in a sports drama detailing the remarkable racing career of the horse many believe to be the finest thoroughbred filly ever to run the tracks. In her first ten runs Ruffian was unbeaten, and continued to break longstanding records with every stride. But some careers are like shooting stars, and in just her second season racing Ruffian suffered a career-ending injury. On July 6, 1975, race fans gathered at the Belmont and in front of their televisions eager to witness the prized racehorse's eleventh official race. Billed as the "Battle of the Sexes," this landmark run pitted Ruffian against Kentucky Derby top colt Foolish Paradise. As the race got underway Ruffian was running at her best, but disaster would strike just short of the one-mile marker. It was there that Ruffian would take a brutal tumble that would effectively end both her racing career, and her life. Yet despite her tragic end, Ruffian's inspirational story lives on in this drama that shows why she was the only horse ever to be buried at the Belmont.

While there are some missteps in the equine casting (several different horses were used, and it's obvious), the look and feel of the movie is top-notch.

There are no featured audience reviews yet. Click the link below to see what others say about Ruffian!