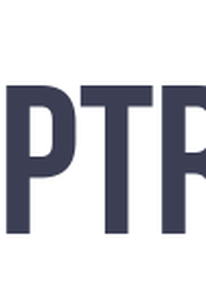 Returning from a photo shoot in India, a photographer does not realize until it is almost too late that she carries with her the spirit of the powerful Hindu goddess Kali, the mother/destroyer/lover of the great god Shiva. With plenty of mystical overtones infusing the many nude scenes, this erotic thriller follows the photojournalist and the goddess on a strange journey. Soon after Karin's return, her lover Matthew Christianson notices some disturbing changes. First, she has with her a statue of Kali that she doesn't remember packing; she does however remember having a powerfully spiritual experience. Later, Karin grows sexually insatiable and also starts worshiping her Kali statue. Anyone who says bad or disrespectful things about the goddess ends up dead. Matthew is at a total loss until he speaks with the mysterious Dr. Samudaya who explains that while in India, Karin was enchanted into a Kali cult, the goddess is inside her and wants to live on the mortal plane.

There are no critic reviews yet for Temptress. Keep checking Rotten Tomatoes for updates!

There are no featured audience reviews yet. Click the link below to see what others say about Temptress!