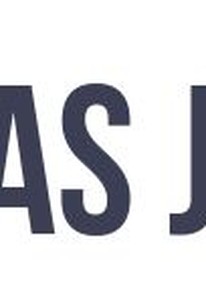 In his penultimate Western for poverty row company Reliable Pictures, Jack Perrin starred as Texas Jack Carroll, a newcomer to the rough town of Escondido. Texas Jack saves the town's new schoolteacher, Ann (Jayne Regan) from her drunken escort and discovers that the girl has been lured to Escondido under false pretenses by unscrupulous saloon-owner Dan Corey (Robert Walker). Corey intends to turn her into a saloon hostess, just as he once did with Jack's sister Helen, who then committed suicide. Realizing the game is up, Corey kidnaps Ann but is caught by Jack. Rather than spend the rest of his life behind bars, the evil saloon owner kills himself. Just as he had in the silent era, Nelson McDowell costarred as Perrin's comic sidekick. ~ Hans J. Wollstein, Rovi

There are no critic reviews yet for Texas Jack. Keep checking Rotten Tomatoes for updates!

There are no featured reviews for Texas Jack at this time.