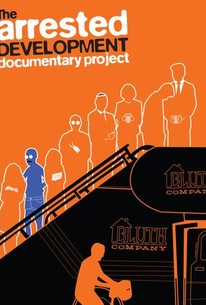 This documentary is the brainchild of two Arrested Development superfans, Neil and Jeff! We have been fans of the show since it was on Fox in the 2nd and 3rd season. After it was stripped off the air we turned to the DVDs to get our AD fix and became even more in awe with the show. When the show was picked up by G4 and HD Net, there was no end to how many times we would see one episode. The overall goal of the documentary is to provide awareness of this brilliant, witty and original comedy. We have already completed our interviews with fans, cast and crew. (c) Official Site

There are no critic reviews yet for The Arrested Development Documentary Project. Keep checking Rotten Tomatoes for updates!

There are no featured reviews for The Arrested Development Documentary Project at this time.