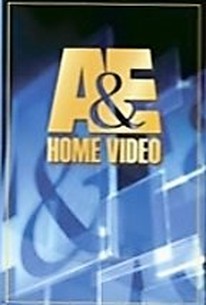 The first of a two-part made for TV movie revolving around the true story of the investigation of a series of child murders that occurred in a black community in Atlanta from 1979 to 1981, this superb docudrama combines outstanding performances with interesting details about the investigative techniques used to try to track down the serial killer who terrorized the city. The film was considered controversial at the time that it was released because of scriptwriter Abby Mann's contention that perhaps Wayne Williams, the accused in the case, was not the guilty party.

There are no critic reviews yet for The Atlanta Child Murders. Keep checking Rotten Tomatoes for updates!

There are no featured reviews for The Atlanta Child Murders at this time.