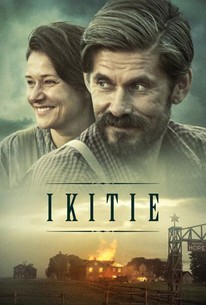 It is in 1930 and trade union activist Jussi Ketola has just returned to Finland from America. One night he is forcefully taken to the Russian border, flies and gets over to the Soviet side. There he gets a new identity and a new life. In the beginning, the future looks bright, as the political climate changes, foreigners become unwanted elements in Stalin's regime and people begin to disappear.

The focus on a rather blank, unsympathetic lead character means its heart is hollow.

There are no featured reviews for The Eternal Road (Ikitie) at this time.