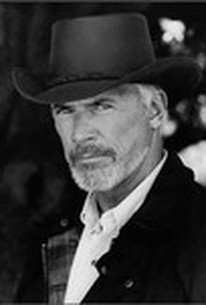 The Firechasers, a British film, was given what was assumed to be an added boxoffice boost by having an American star, Chad Everett, in the lead. Everett is a journalist who is on the trail of the Persons Unknown who set fire to a warehouse. The newspapermen and insurance investigators who work together to find the arsonist are the "firechasers" of the title, rather than the firefighters. Barely released in the US, The Firechasers was given a network TV slot in the Spring of 1972 thanks to the popularity of Chad Everett's Medical Center series. The film was easily bested in the ratings by a repeat showing of Spartacus on a rival network. ~ Hal Erickson, Rovi

Critic Reviews for The Firechasers

There are no critic reviews yet for The Firechasers. Keep checking Rotten Tomatoes for updates!

There are no featured reviews for The Firechasers at this time.