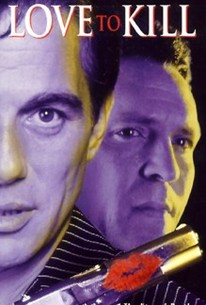 Tony Danza stars in this crime thriller as Moe, who has spent most of his life working for the mob and is eager to retire. However, when his girlfriend's sister dies in the midst of a gun deal, the girlfriend turns against him and proves a more ruthless and bloodthirsty opponent than any gangster he's met. The film also features Michael Madsen and James Russo.

Critic Reviews for The Girl Gets Moe

...the majority of the film is a convoluted and confusing mess.

There are no featured reviews for The Girl Gets Moe at this time.

The Girl Gets Moe Quotes