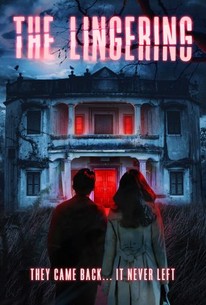 When Dawa was a child, he and his mother were tormented by a strange presence in their house causing them to spend a fearful night hiding in the basement. Years later, after his mother's death, Dawa is forced to return, once again facing the presence that once tortured him as a child. Is it a ghost or is there something more earthly to explain the strange occurrences?

Critic Reviews for The Lingering

THE LINGERING attempts to tell a ghost story, but gets sidelined by too many side plots that will frustrate the viewer before the film reaches its end.

There are no featured reviews for The Lingering at this time.