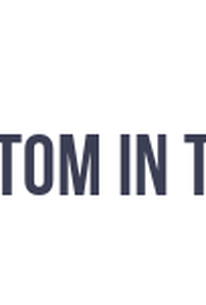 The Phantom in the House Photos

In this convoluted melodrama, a wife frames her husband, an inventor, for the murder she committed. He gets a life sentence, she assumes his name, sells the inventions and becomes quite rich. She then decides to marry her daughter to a man of quality. Unfortunately, the girl loves a working stiff. After 15 years, the real inventor is paroled and is introduced as a "family friend" to his own daughter. When he supports the girls desire to marry the common fellow, the conniving mother threatens to reveal the inventor's past to her. Later, a judge tells the girl's boyfriend the truth and a fight erupts resulting in the judge's demise. It was the inventor's old cellmate that did the killing, but the fiance gets the blame. Eventually the inventor straightens the whole mess out, the wife begs forgiveness, and everybody lives happily-ever-after.

Henry B. Walthall
as Boyd Milburn

Thomas A. Curran
as Judge Thompson

Critic Reviews for The Phantom in the House

There are no critic reviews yet for The Phantom in the House. Keep checking Rotten Tomatoes for updates!

There are no featured reviews for The Phantom in the House at this time.

The Phantom in the House Quotes