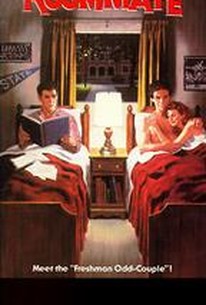 Roommate, which appeared on PBS in the "American Playhouse" series, involves an unlikely pair of college roommates sharing a dorm room in a Midwestern university in 1952. One's a goody-goody all-American type and the other's a politically active rebel. This real salt-and-pepper scenario provides for some fairly good laughs. Roommate is based upon a story by John Updike.

Elaine Wilkes
as Barbara
View All

There are no critic reviews yet for American Playhouse. Keep checking Rotten Tomatoes for updates!

There are no featured reviews for American Playhouse at this time.