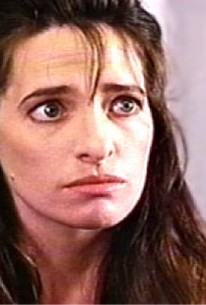 This upbeat black-and-white independent feature won the "Best First Feature" prize for its director at the 1991 San Remo (Italy) International Film Festival. In the story, Shelly is an unappreciated but hard-working legal secretary for a tyrannical, workaholic perfectionist. He works an eighty-hour week and expects her to follow suit. On one of her rare dates with her boyfriend, he tells her that he is ready to support her while she goes back to college for a law degree of her own, and that she should quit her dead-end, high-stress job. She is moved by his offer but remains worried about being dependent on anyone else financially. When her insufferable boss tracks her down on her date and insists that she come back to the office, the resulting confrontation leads her to rethink her situation entirely.

Critic Reviews for The Secretary

An average psycho-thriller in the Fatal Attraction mode, but without the sexual trappings.

There are no featured reviews for The Secretary at this time.