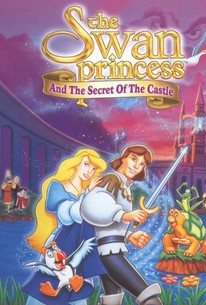 The third film in the Swan Princess children's series, The Mystery of the Enchanted Treasure offers another animated musical adventure of magic and romance. When swan princess Odette is captured by the vile sorceress Zelda, Prince Derek vows to get her back at any cost. But the price may be higher than even he is willing to pay, as Zelda's demand for Odette's return is the Forbidden Arts -- a treasure that would grant the witch unlimited powers and rule over the kingdom. ~ Sandra Bencic, Rovi

A stupid and annoying sequel.