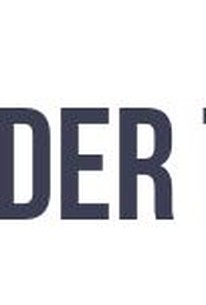 Thunder Trail is a thoughtful, intelligent adaptation of the Zane Grey yarn. Arizona Ames. The storyline is a Grey favorite, concerning a pair of brothers separated at birth. One of the boys grows up to be an outlaw, while the other remains on the right side of the law. Meeting in adulthood as enemies, the brothers bury the hatchet when the "good" one kills the man responsible for the death of their father. The two heroes are played by Mexican actor Gilbert Roland and North American Native James Craig (to "explain" Roland's pronounced accent, it is shown that he is raised by Mexican J. Carroll Naish -- in real life an Irishman!) If the music score sounds familiar, it's because it was originally composed for Cecil B. DeMille's The Plainsman. Thunder Trail was reissued to television as Thunder Pass.

Billy Lee
as Bob Ames as a Child

Hank Bell
as Barfly
View All

There are no critic reviews yet for Thunder Trail. Keep checking Rotten Tomatoes for updates!

There are no featured reviews for Thunder Trail at this time.