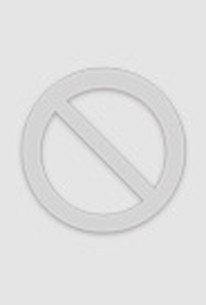 In this murder farce, a hitchhiker lopes into one of France's decaying industrial towns where unemployment is much higher than the national average (about ten percent). Still, the locals seem cheerful enough. When he gets to town, he sees most of the inhabitants are dressed up for a masquerade. He is horrified to witness what he believes is a murder. The victim was a pharmacist, and when the hitchhiker tries to investigate the murder, he discovers that nearly the whole town has agreed to consider him as the chief suspect, for reasons that have to do with a medical supplies scam. Still, the fact that more murders keep happening eventually leads to an investigation headed up by someone from outside the town, and then things start to get really lively. ~ Clarke Fountain, Rovi

There are no critic reviews yet for Ville à vendre (City for Sale). Keep checking Rotten Tomatoes for updates!

There are no featured reviews for Ville à vendre (City for Sale) at this time.