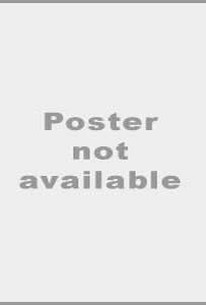 Those confused and troubled teens for the early 1970s become the focus of this drama. The story centers on a group of high school students who decide to get in the swing of things and find themselves some real satisfaction by proving they are indeed different from other generations. They try filmmaking, creating a rock band, and living in a commune (but that doesn't last because they hate the taste of organic food.) In the end, the young people are dismayed to learn that they are not as different as they would like to be. ~ Sandra Brennan, Rovi

There are no critic reviews yet for Rip-Off (Virgin Territory). Keep checking Rotten Tomatoes for updates!

There are no featured audience reviews yet. Click the link below to see what others say about Rip-Off (Virgin Territory)!