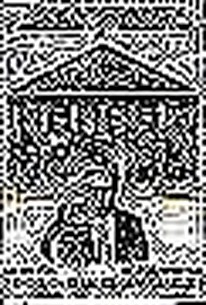 Based on a novel by Frederic Dard who also co-scripted with director Jean-Pierre Mocky, this satire on French politics is centered around an official whose earlier rise to power had some sordid aspects that are about to be uncovered by the death of his uncle. While he is trying to contain any potential scandal, the man becomes enamored of the daughter of his uncle's maid. This new romance inspires him to forget worries about a public image and focus on a new life -- not any easy objective when unsavory friends and foes have their own agendas in mind.

There are no critic reviews yet for Y'a-t-il Un Francais Dans la Salle. Keep checking Rotten Tomatoes for updates!

There are no featured reviews for Y'a-t-il Un Francais Dans la Salle at this time.